The event included the official introduction of the Côte dIvoire Chamber in Great Britain by the Mayor of London Southwark, conferences about business relations between Côte dIvoire and Great Britain. The inauguration was marked by the presence of the Cote d’Ivoire Embassy. The launch of the CICCGB was also marked by the presence of prestigious and the most influent business actors of Ivorian and British market. 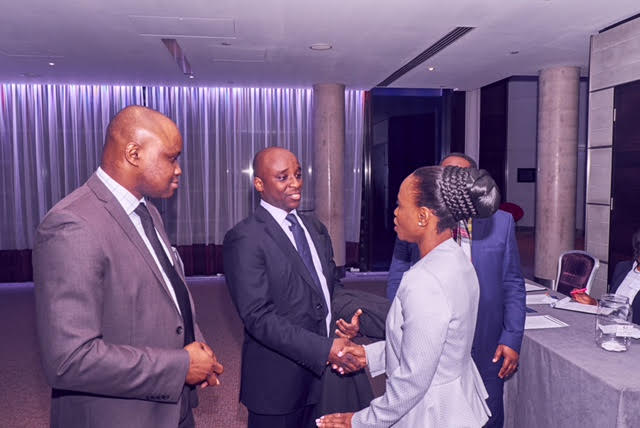 Every year, the Ivoirian Chamber organises a trade delegation to a different city or region outside of London in order to develop and/or maintain our members business contacts and opportunities.

The first edition of the Ivoirian Chambers “Women Event” takes place in March 2016. Then every year, it will gather two women with exceptional career paths in male-dominated worlds to share their experiences and their views on the development of gender diversity in business.

Every year, The Ivoirian Chambers conferences, gather key decision makers from the Ivorian-British community around a main business subject. The subject of the conference is selected according to the recent news of the industry.